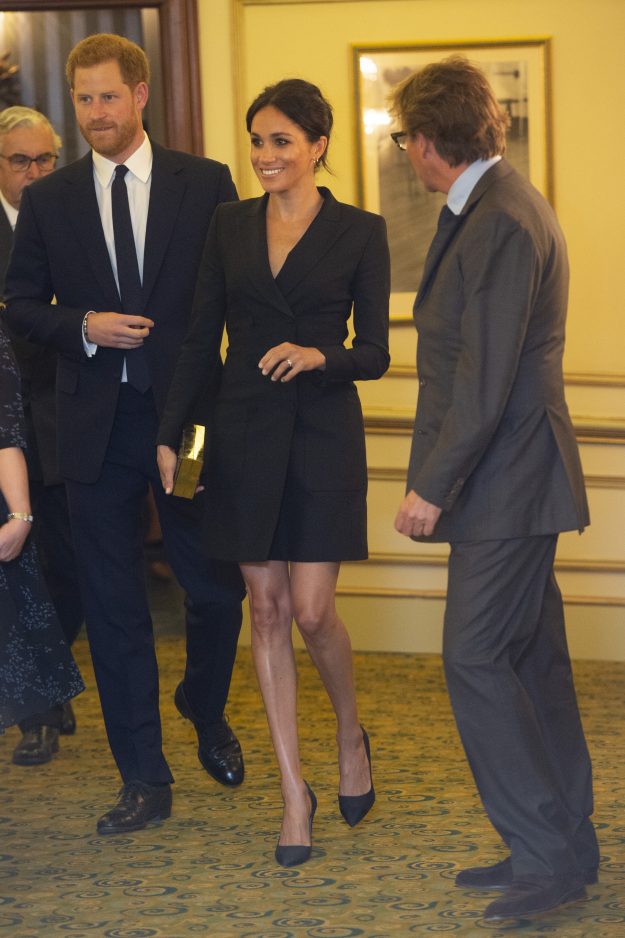 Meghan Markle – also known as the Duchess of Sussex – broke a major royal fashion rule when she stepped out with husband Prince Harry on Wednesday August 29 in a mini tuxedo dress.

Meghan, as well as her sister-in-law Kate Middleton, often wear dresses or skirts that fall below the knee, and the pair often avoid wearing shorts. But Meghan’s latest look bucked the trend.

So where is Prince William’s sister-in-law’s outfit from? 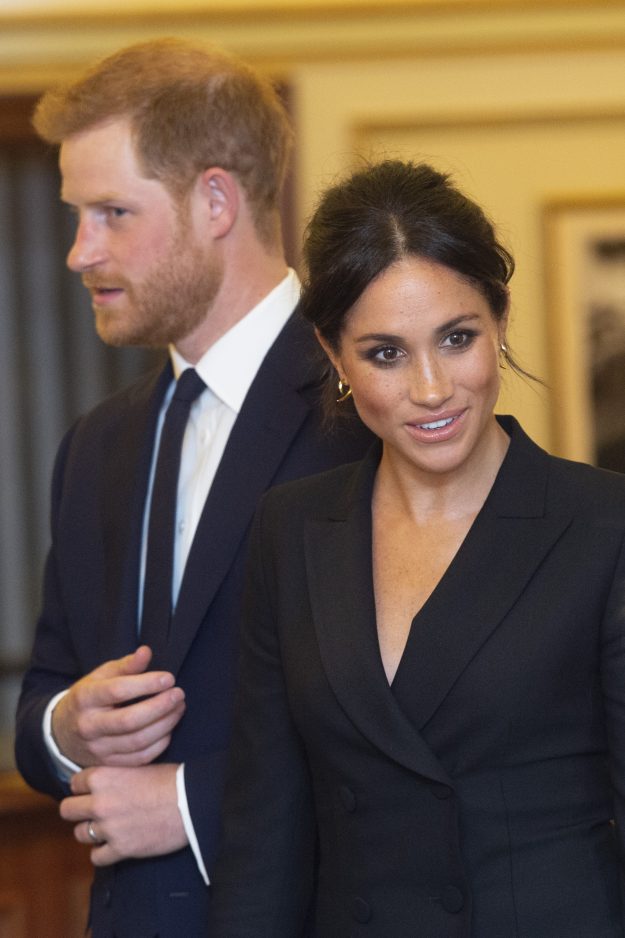 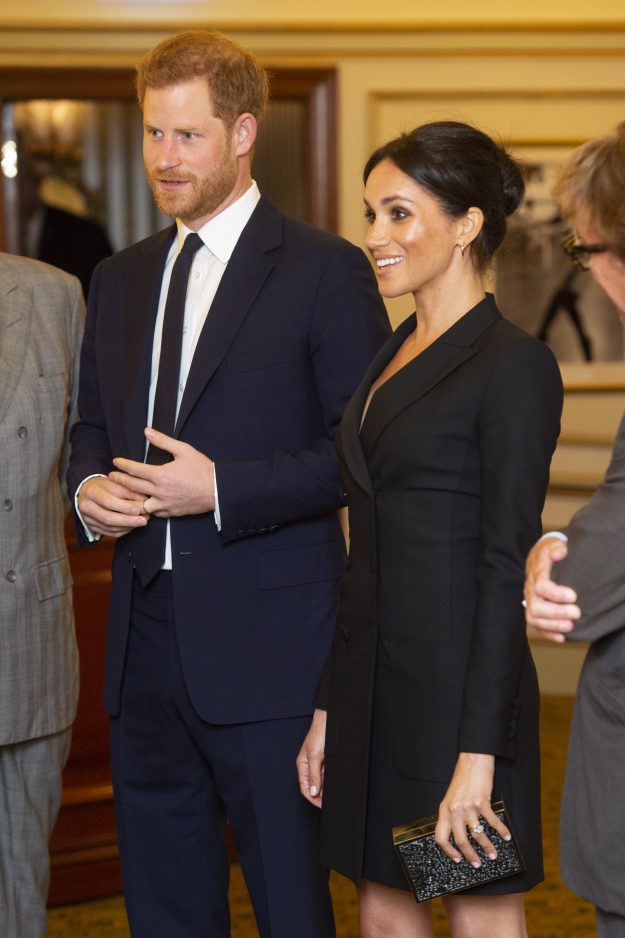 Meghan’s black tuxedo dress is listed as Digital Dress on Judith and Charles.

The chic garment retails for 550 Canadian Dollar, which is the equivalent of just under £330.

Meghan pinned her dark brunette locks up in a sleek bun, to ensure all eyes were on her designer outfit – and a lavish looking pair of gold drop down earrings. 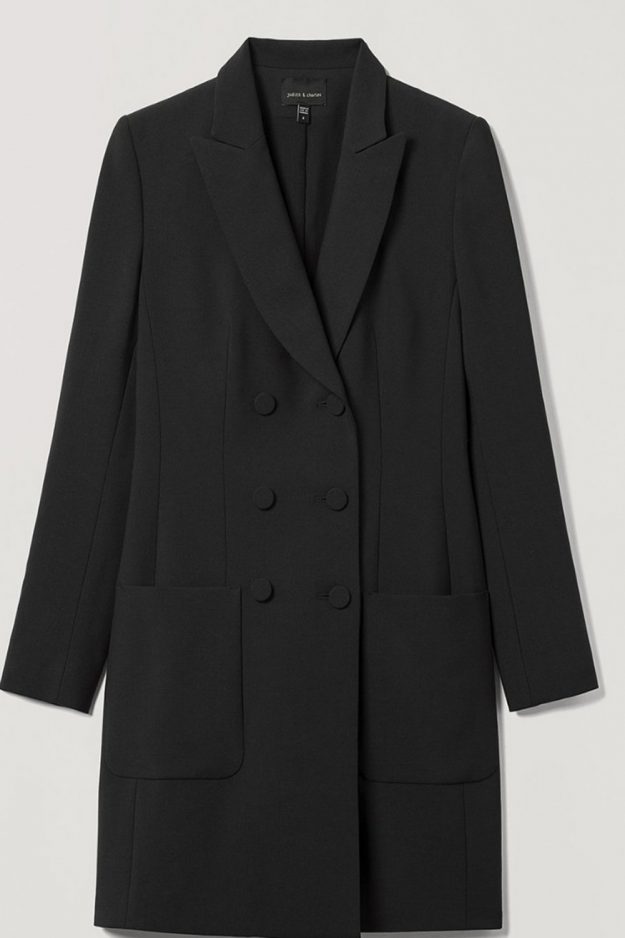